"For American educators, this is a great day for you all," President Joe Biden said during his November 7th acceptance speech. "You're going to have one of your own in the White House."

Education is a top priority for the new administration. Some of the administration's more ambitious and impactful plans will require legislative action, but other changes not requiring bi-partisan support can be guaranteed. Some quick changes that will directly impact educators and families include:

As with any new administration, many unknowns will affect both short-term and long-term policies.  But one thing is clear: the Biden/Harris administration will make education and educational reform a top priority. 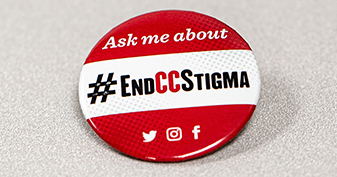 We love being inspired by customers. Dr.Steve Robinson's #EndCCStigma campaign is doing just that. 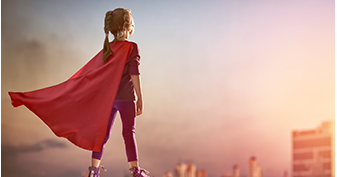 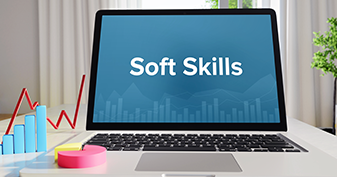