On any given day, at any of the high schools in the Oklahoma City Public Schools district, the parking lots are full of cars. Very few of those vehicles, however, are driven by students. Instead, the students in this large, urban district rely on the city’s limited public transportation system to get not only to school, but any place else they need to go.

This creates a challenge for the Career and Technical Education (CTE) department where all the students are required to complete job shadowing experiences: How to transport students to business locations cost effectively and time efficiently.

According to DJ Watts-Bowker, Business and Industry Career Development Coordinator at the district, it is nearly impossible. “I would set up great experiences for the kids, but they wouldn’t be able to get to them. They don’t have access to cars so I’d try to arrange for bus transportation, which means not only a bus but a bus driver, and the cost to transport a handful of kids to a particular business location would be a few hundred dollars. It was too expensive.”

To provide those opportunities to the Oklahoma City Public Schools students, the College and Career Readiness department turned to VirtualJobShadow.com as an online alternative to traditional job shadowing.

Watts-Bowker has been impressed by VirtualJobShadow.com since first using it as a CTE teacher. “The engaging videos actually show what is involved in the various jobs rather than just talking about them,” says Watts-Bowker. “This makes the experience more engaging for the students and more like in- person, traditional job shadowing.”

To be sure, a benefit to Watts-Bowker and her team of CTE teachers is that they no longer have to struggle with transportation issues for the students. “Some of our federal funding requires that we provide job shadowing experiences for our students. VirtualJobShadow.com allows us to meet that requirement.”

“Accountability reports take up a big chunk of our teachers’ time,” says Watts-Bowker. The district has an extended school year wherein the teachers spend the last week filling out paperwork and writing reports. VirtualJobShadow.com’s automated reporting tools, for which Watts-Bowker helped guide development in the early stages, now save the district countless hours of staff time. “These reports are now available to the teachers – showing usage by student, classroom, or school – and they make accountability so much easier.”

In the many years since the Oklahoma City Public Schools district first adopted VirtualJobShadow.com, many thousands of students have benefited from true job shadow experiences without ever having to leave the classroom. In today’s climate, almost all school districts are challenged with budget issues. The success that the Oklahoma City Public Schools district has had using VirtualJobShadow.com shows that those challenges can be overcome. 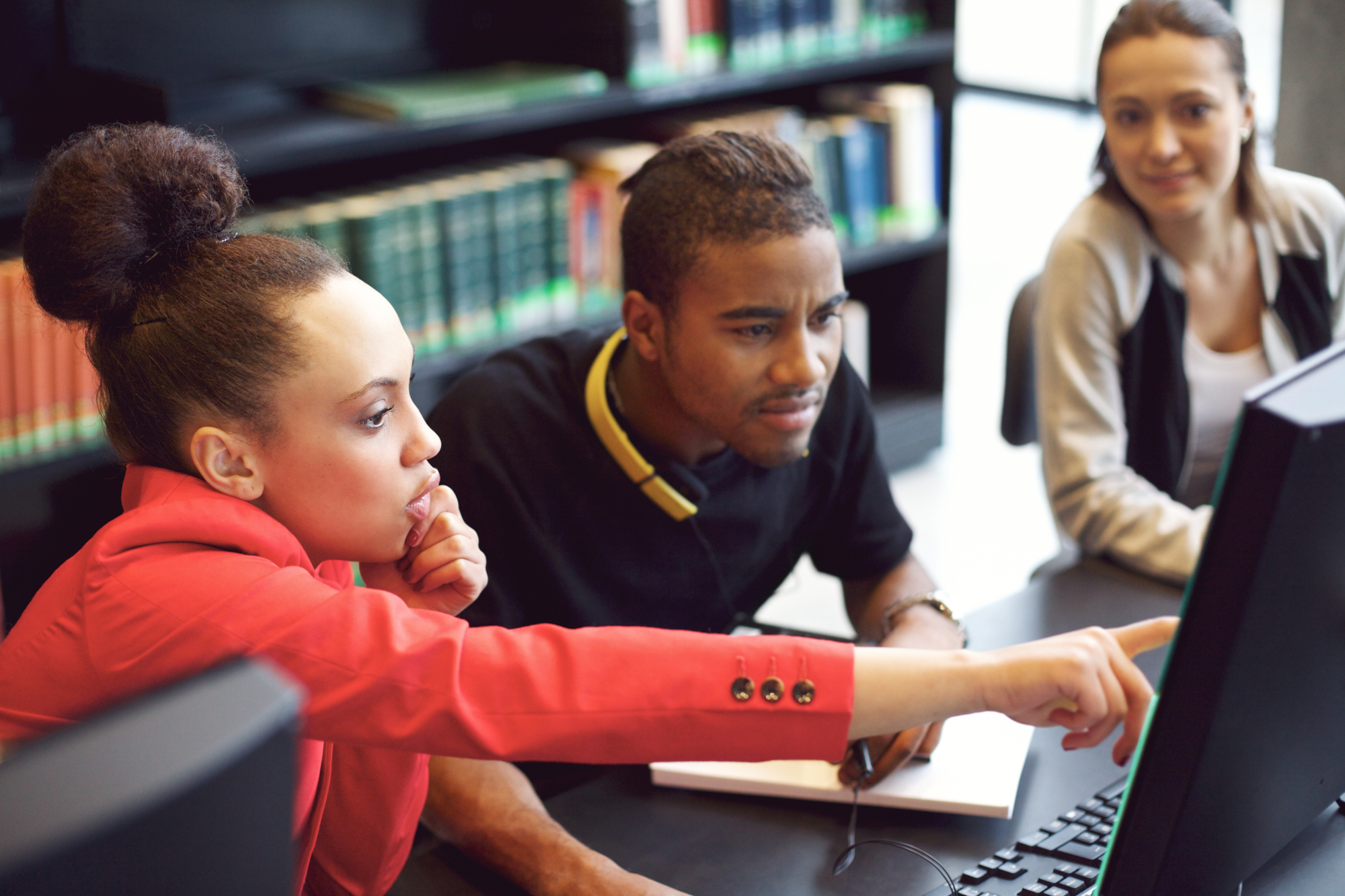 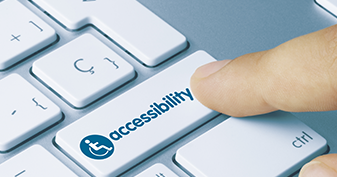 Operations manager Kara Ault and student Emmie Bennet talked with us about the power of representation. 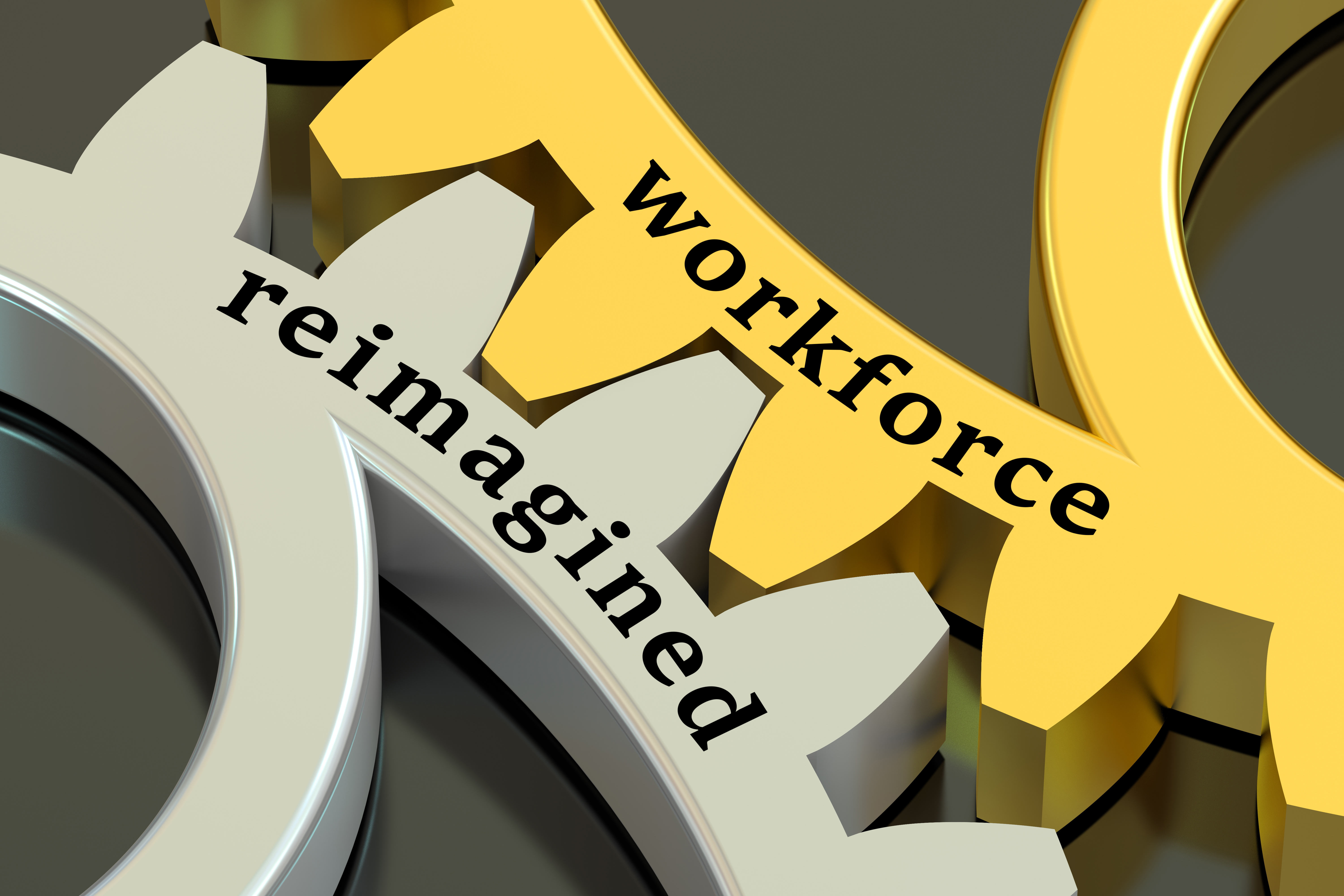 The CDLE is working to promote a thriving employment environment for every Coloradan.